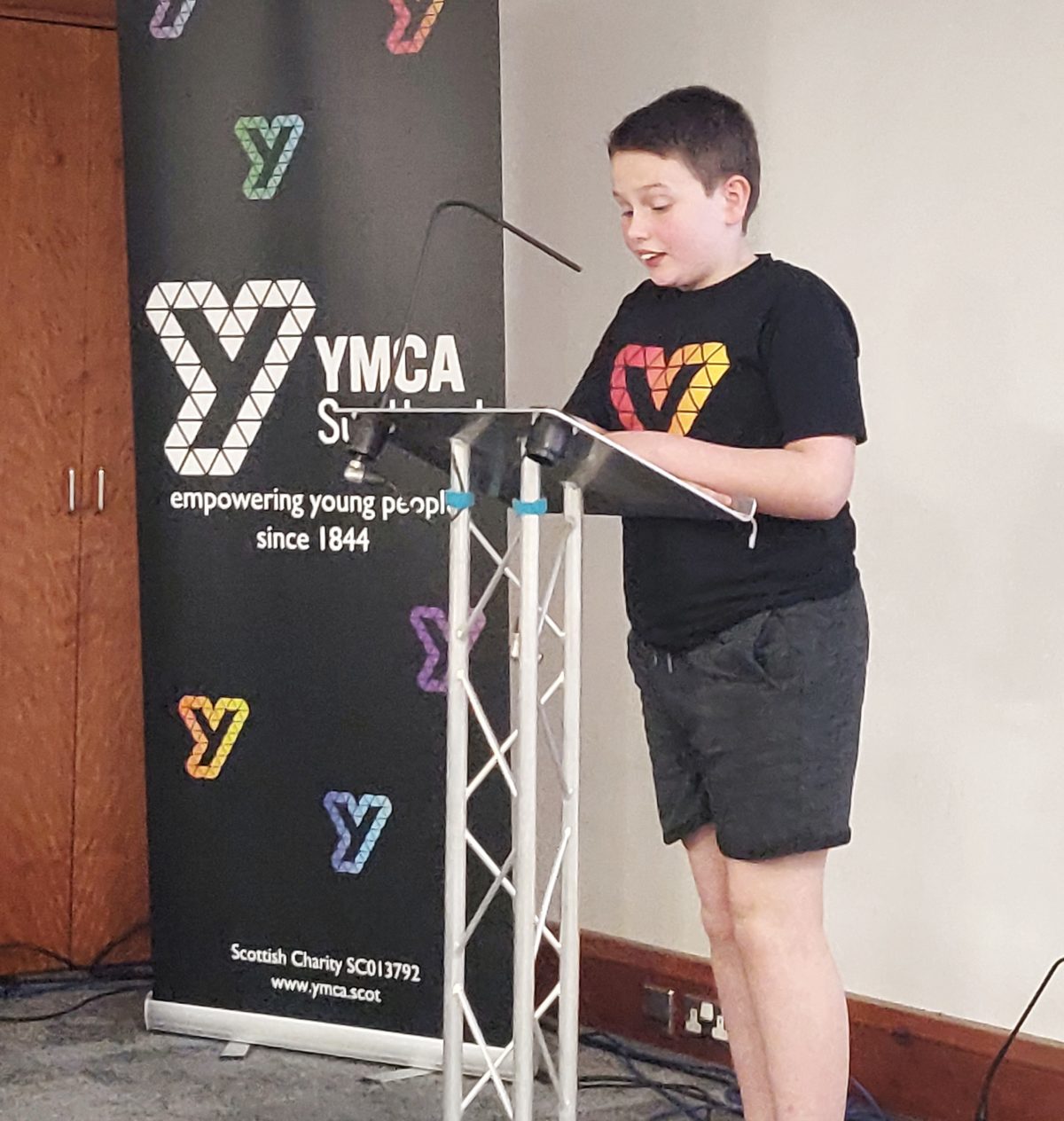 I was blessed to go to YMCA175 in London in August with other young people from my local YMCA. YMCA175 brought together thousands of young people and leaders from around the world. It was an amazing opportunity to make new friends from across the globe.

Not only did I develop new ideas, but I got to sit on a chair at the desk of Sir George Williams and learned a bit about the history of the YMCA!

At the opening ceremony, a lady from the United Nations said:

“It’s time for young people to be recognised as change agents and turn challenges into opportunities.”

The President of YMCA Europe also challenged people to think about what they would do in the next 175 days, 175 weeks and 175 months as agents of change. Which got me thinking: What can I do to create new ideas and to address the issues of young people in my local YMCA?

On the train home, I realised that we wouldn’t ever meet again as we did in August 2019…. Or could we?

That’s when I got inspired to plan an event so my sister and I could see all of our new friends to share our memories and the impact of YMCA175 again.

I spoke to my YMCA leaders on the train about an idea that I wanted to make happen in the next 175 days. It was an idea for an event: Y-Night. I was invited to the local Board meeting to share my ideas and plans. The Board agreed, so I then worked with our Children’s Worker, Catherine Begg and developed the plans further. And 99 days later, we had our first Y-Night in YMCA Aberdeen. It was a huge success!

We cooked, played football, ate food, played hide & seek, watched a movie, listened to a Christian talk and then went to sleep. We had had a great time.

If it wasn’t for attending YMCA175, and YMCA leaders thinking that I could also be an agent of change, then Y-Night wouldn’t have happened.

I was able to empower myself because of being inspired at YMCA175, and I would like to thank Catherine Begg, Sarah Turner, Sarah-Elaine Will and the Board of Aberdeen YMCA for helping me to turn my challenge for meeting other young people into an opportunity.

Finally, I would like to tell all the young people out there that even the youngest of people can have the greatest of ideas. Do not underestimate your power.

And for all the older people, listen to the young ones because sometimes we do have great ideas. If my YMCA leaders hadn’t listened to me then, none of this would have happened.