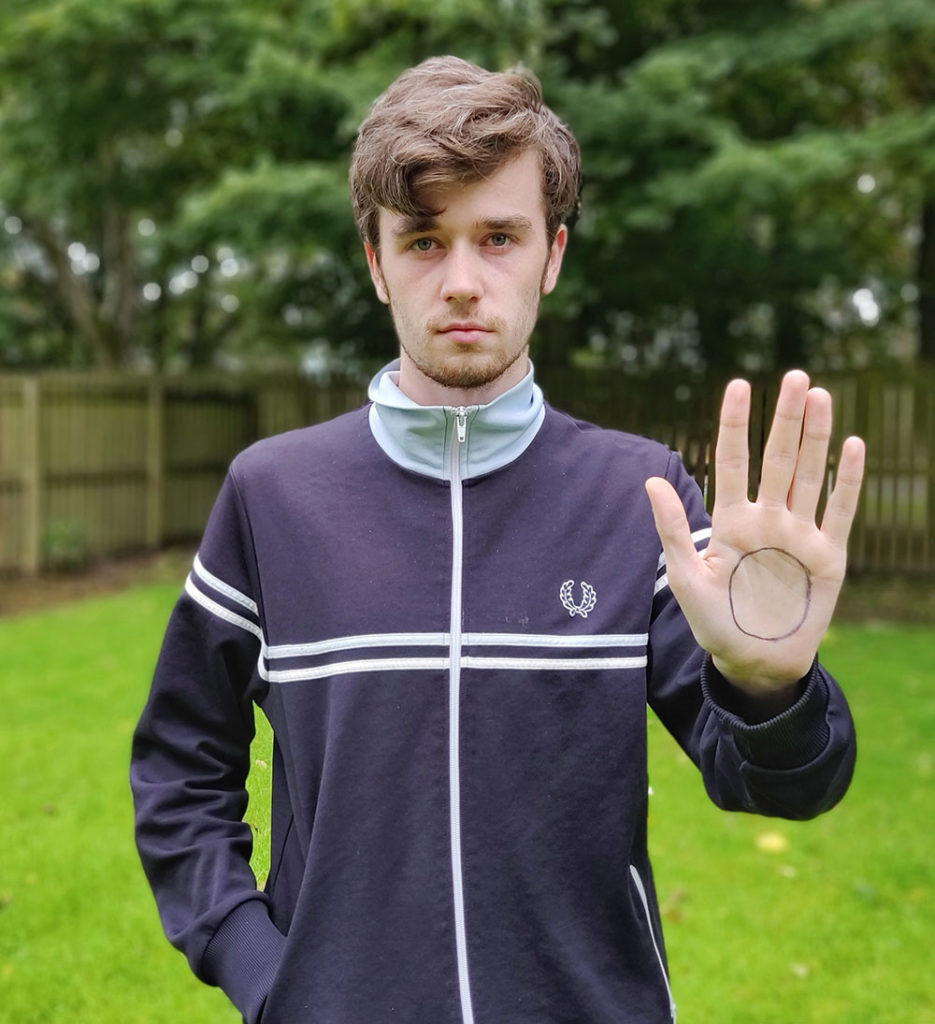 I have been homeless for a year and four months now.

When I first moved in, I was bored, lonely and pretty sad as I’d just broken up with my ex. But after a few months, I started taking part in the Y Academy where I learned essential skills like cooking, managing a budget and my own tenancy.

The staff were always there to help me with whatever struggle I was having. It really helped me to know that this kind of support was available.

Through my involvement in the Y Academy, I was invited to attend a residential on the Isle of Skye this summer as part of the #IAMWHOLE campaign. The campaign challenges mental health stigma. This gave me a massive insight into mental health and it changed my outlook on my own struggles. After that, I was inspired to do more – both for myself and others.

Not long after, I got the opportunity to go to a leadership academy with YMCA Europe in Slovakia. It was the chance of a lifetime – I had never been abroad before and I learned so much through this experience.

This gave me the chance to be part of something bigger, it gave me a purpose and it got me out of my room staring at four walls. I was able to speak about experiences, to relate to others, and to be recognised.

I can’t even find words to describe my journey. I went from sitting in my room feeling sad and lonely to giving a speech in a room full of people.

That’s what I love about being involved with the YMCA. It kept giving me new opportunities and I took them.

Actually, becoming homeless has made a much better person than I was before. Thanks to all the support I’ve been given, I now feel happy and content with how things are going.

I wish there were more projects like this around because it would transform many lives.

I am so grateful for having the YMCA influence my life and shape my future.

In the end, my experience of being homeless hasn’t been the worst. As you can see, I’ve done so much better with all the support I was given.