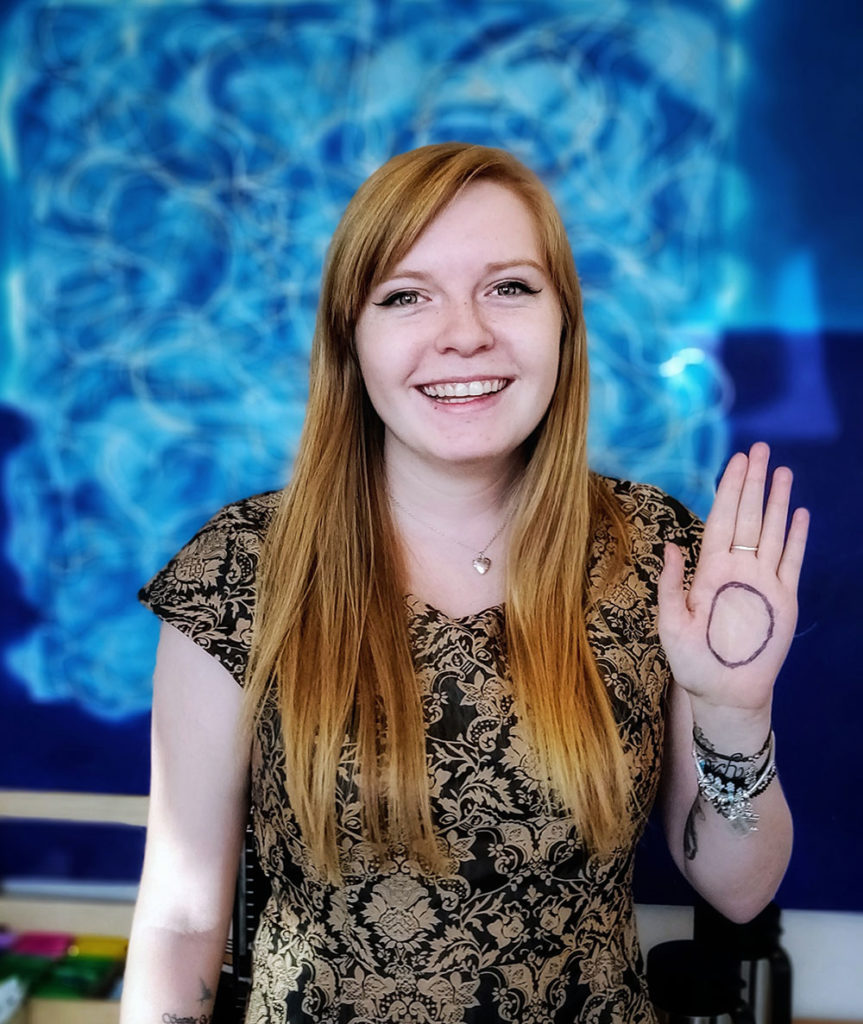 Growing up with dyslexia and dyspraxia painted a big red target on my back. There wasn’t a lot of knowledge about such disabilities back then. I was picked on at school since primary one but it wasn’t until primary four that the bullying really started.

Nearly every morning I was pushed into lockers, tripped or pushed into classrooms. Then during classes, it was the usual name-calling and things being thrown at me. I even had a bottle of water poured over my head once.

Lunchtimes were the worst, that’s when the bullies had the time to batter me.

I absolutely hated the phrase “kids can be cruel”. Teachers would use this as an excuse to explain away bullying behavior. There’s no such phrase when it’s the teachers who bully you though. Through primary and secondary, I was told by some teachers that “I would never amount to anything.”

When you’re told this enough times, you start believing it. High School was hell for me.

In my teenage years, I was diagnosed with celiac disease, M.E, depression and anxiety. I was often off school which the teachers hated. The only thing keeping me sane were my friends, family and the YMCA.

The YMCA helped me deal with my mental health issues and everyday problems; they continue to do so today. Having been part of the YMCA since the age of 2, they’ve seen me at my best and at my worst and supported me through it all.

Despite all my struggles, I’ve done so much through the YMCA: I’ve traveled the world, met so many amazing inspirational people and proved all of my teachers and bullies wrong!

If I could go back and tell my 13-year-old self that I’ve camped in the Alps, had a disco at the City Hall in the Philippines and now have a Worldwide YMCA family of people who care about me; I wouldn’t believe it.

People will tell you that things get better. That’s not true – you get better! You are strong enough to fight this. You get better, it’s not going to be easy but it’s doable! Why? Because IAMWHOME… WEAREWHOLE.