Inside The Green Zone: Film Premiere, hosted by YMCA Scotland

Join one of the world’s largest youth organizations, YMCA, as it premieres its short film, commissioned exclusively for COP26, documenting the story of how young leaders on each continent are innovating local solutions to the climate crisis.

Hear from young people installing vermicomposting and tackling electronic waste in Hawaii; see their work in Peru where addressing poor sanitization and inorganic waste has led to addressing income inequity; witness a cross-cultural collaboration between young people in Albay, Philippines, and Michigan, the USA to train a new generation of eco-leaders; learn about community-led reforestation in the Western Balkan forests of Kosovo; watch as young people create micro-green spaces across Ramallah, Palestine; and discover how curriculum-based climate art projects are utilizing up-cycled waste in schools in Zambia.

Didn’t catch it live? Click the link below to watch the movie now!

Take a look at some.

The project’s main goal is to tackle deforestation. Y Kosovo will build a nursery greenhouse in the YMCA Camp at Pjetershan to grow and nurture plants until they are ready to be planted in the wild

Space is becoming increasingly limited in Palestine, with a growing population, and the perils of living under occupation – green areas are disappearing rapidly. Committed to raising awareness among the community on the importance of green areas and organic planting, BrinGreen is creating home kits with pots, compost and seeds for the community to grow their own healthy and organic plants, accompanied by information booklets. This has provided locals with no green space living in urban areas, small, manageable, green havens, creating living gardens. 500 kits have been distributed so far.

Listening to young people is not a tick-box exercise

Rachel from Scotland is a passionate youth and community worker with YMCA Bellshill and Mossend. As a facilitator, Rachel supported the delivery of Scotland’s Climate Assembly and has delivered learning events for local climate action networks, bringing together local businesses, charities and residents to work towards positive climate action.

If COP26 promises access and input, why are young people being blocked and topics ignored?

Shakil, from the USA, is an international consultant with experience in community relations, youth advocacy and organisational change management.

“Today I’m at a session representing indigenous peoples, and the first thing you notice are the outfits. Everyone is wearing their own traditional dress, reminding me just how boring a suit and a tie can be. The panel opens with a discussion followed by questions from the audience, and a woman from a Caribbean nation takes the microphone. She addresses COP26 President Alok Sharma directly: “Mr. President, we need your help. Our tiny nation is disappearing”, before sitting down and looking defeated. Nothing said after this has quite the same level of desperation to it, and I feel emotional at the end of the panel. It’s difficult to think about how hard some people have worked and how far they have come to do or say anything they can with the little agency that they might have. My mind thinks of the voiceless, and the injustice of it all.

Find out more about the YMCA at COP26!

Find out about the work happening around the world, in places such as Peru and Palestine contributing to the amazing work that many YMCA branches are taking part in, find more linked in the article below.

Interested in the work that YMCA does? Get updated through our social media to see the projects we work on around the globe to contribute to COP26 and the services we offer.

Empowering young people in YMCA and Scotland regarding Climate Change

As a YMCA and YoungScot member I am passionate about making change and always want to ensure young people can make a positive impact through empowerment. This is why I got involved in a COP26 Co-Design group where they ensure young people’s voices are being heard and represented to shape the global COP26 event being held in Glasgow in November. After a YMCA youth worker told me about the YoungScot COP26 group looking to recruit young people, I attended 2 interview sessions and was later chosen to join the YoungScot group! I am currently able to take information that I learn from my group and share it with YMCA. After 2 months of being part of this group an incredible opportunity came up for me: 3 young people from the national COP26 group could attend the Royal Opening of the Scottish Parliament in Edinburgh and represent young people in Scotland. I put my name forward, not expecting to be chosen. Two weeks later I was very privileged to be chosen to represent young people across Scotland at the re-opening ceremony! Being aged 13, I was also the youngest person selected and was privileged to be chosen to join the procession. I made history being the youngest person to ever join the procession and was even more amazed when I got to lead it. One of the things I enjoyed doing was wearing my YMCA tartan tie-in leading the procession with the Lord Lyon of Scotland. More importantly, however, was being so blessed to talk to MSP’s including the First Minister about climate change and our opinions and thoughts about this. The politicians were curious to see what the young people I was representing knew about Climate Change and I thought it was great that I could voice an opinion and hopefully be an influencer of change and provide some leadership of change.

Some of my opinions regarding this I share here with you all. We all know what climate change is to an extent, but just how much does our knowledge and understanding influence our involvement to make positive changes for climate recovery? As the COP26 event in November quickly approaches it is important to challenge young people to take immediate action in their personal lives and local communities. YMCA Scotland, for example, identified the opportunity to change young people’s involvement in the current climate movement through a project via social media and has begun to supply vital resources and opportunities for young people to make positive change. The most current related opportunity that we have supplied to young people is the YMCA Scotland up-cycling project. Fast fashion is the third biggest contributor to Climate change, releasing over one billion tons of CO2 annually. YMCA Scotland set out to involve young people in fashion recycling whilst giving them skills and knowledge about Climate Change. To achieve this we have created a competition for the different YMCAs to participate in, hopefully reducing our carbon footprint. The competition is to create and finish new clothing from old materials, creating beauty from waste. Each Scottish YMCA has been ambitiously working away. My local YMCA in Aberdeen has made a submission and the competition was a success in the North-East, involving 8 teenagers and 1 youth worker. They created a dress from a blue painting dust sheet, a yellow flower headband from fake flowers, and a tartan face mask from an old T-Shirt. Whilst Aberdeen YMCA created sustainable clothes, the young people also got the skills and ideas to do similar in their households at home.

During YMCA Aberdeen’s Primary Club I conducted an interview with 13 young people ranging from 8-11. I was intrigued to see what a younger age demographic would know about the current climate crisis seeing I had the opportunity to represent young people on the COP26 national group. Out of the 13 young people interviewed, 11 said it was bad but couldn’t give any further knowledge. Only 2 of the interviewed knew about CO2 emissions and the scale of climate change. Then I asked 2 more informed young people if they had any solutions that they could apply to reduce their Carbon footprint. They thought about it but couldn’t come up with any solutions. This suggests that Scotland’s younger people don’t have the same access to climate resources which in turn deprives them of vital knowledge and understanding to empower change in their own lives, households, and local communities. This is a great opportunity for YMCA to support young people to empower themselves relating to comate change and provide a variety of resources that we and they can easily access. The government doesn’t focus on young people as much as they should, which is why we need to give as much time and opportunities to young people as we can in our YMCAs locally, nationally, and internationally.

This is a short flavor of what I’m doing as one young person regarding climate change and something about what my YMCA is doing. But I’ll sign off with this question for YMCA leaders to answer: YMCA is doing a lot to empower young people regarding the climate crisis… but are we doing enough? 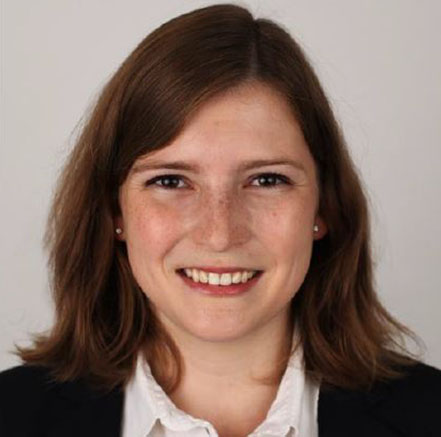 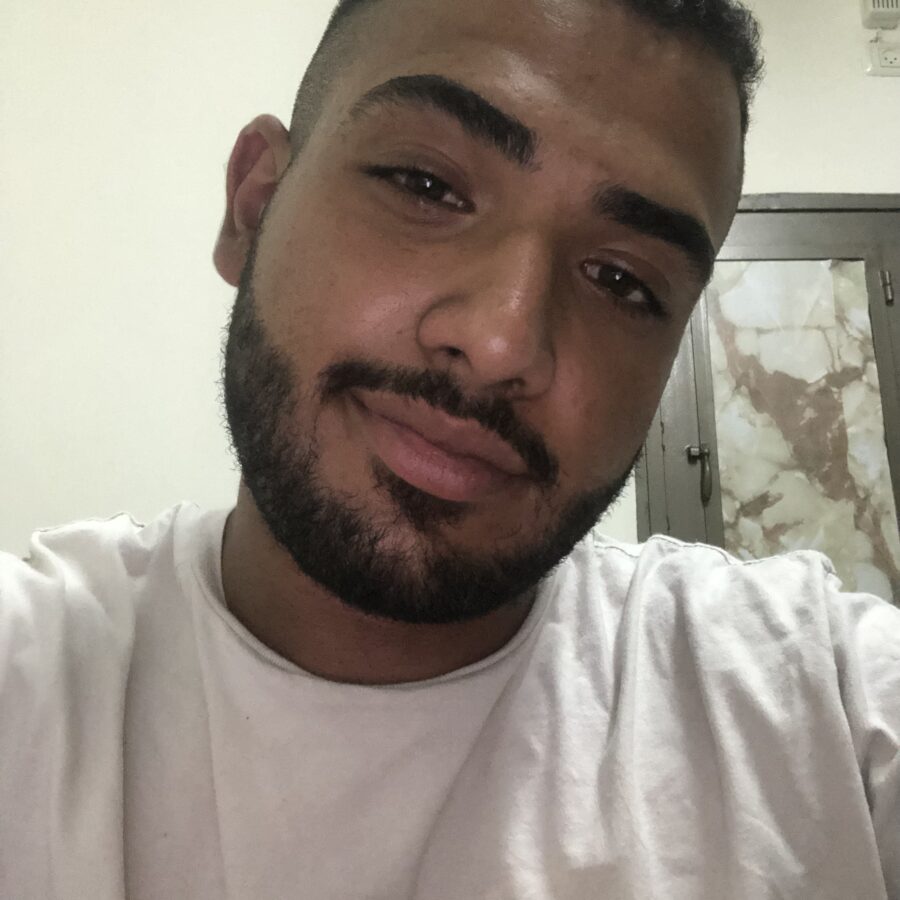 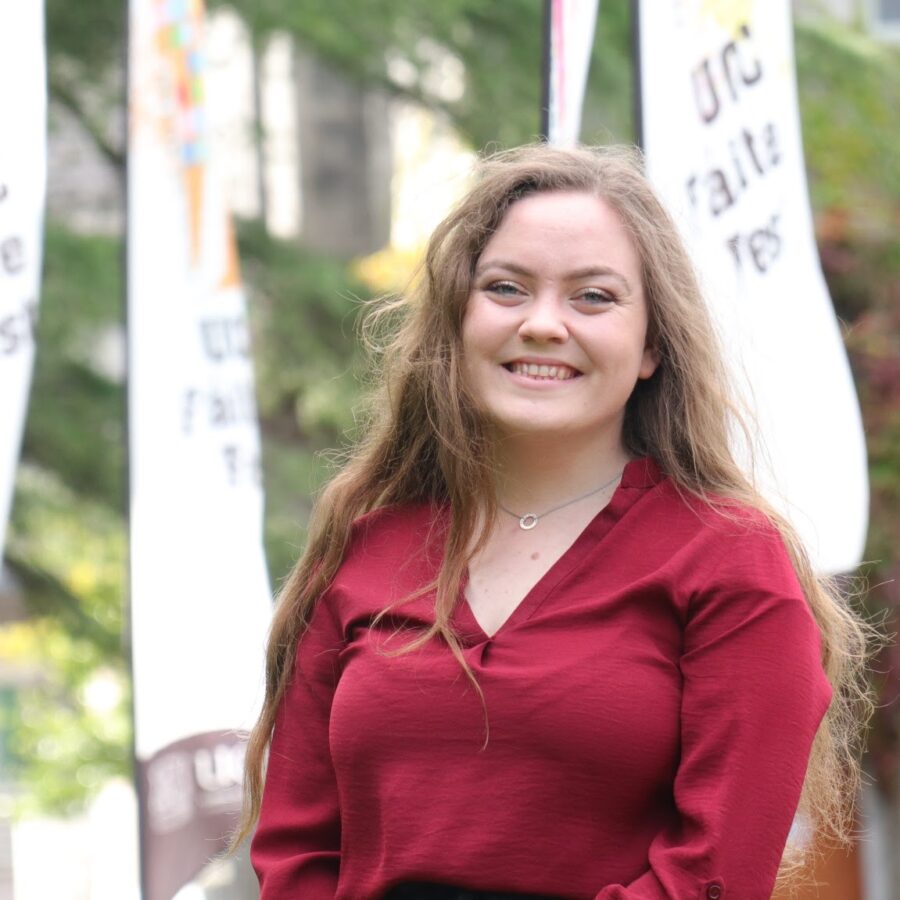 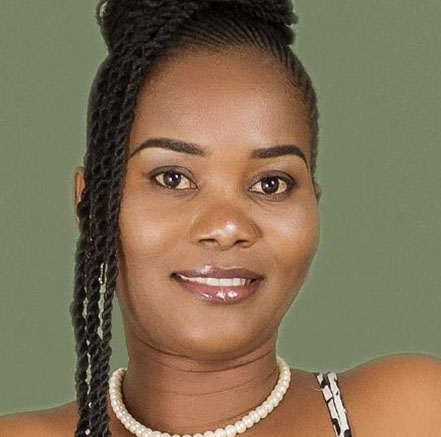 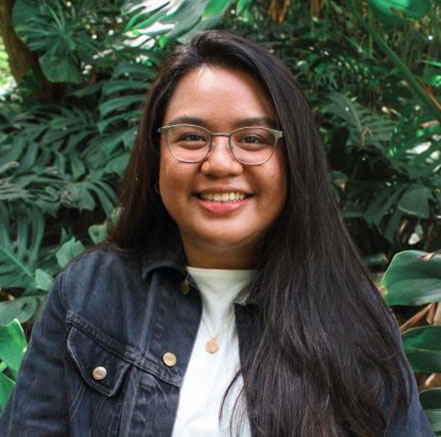 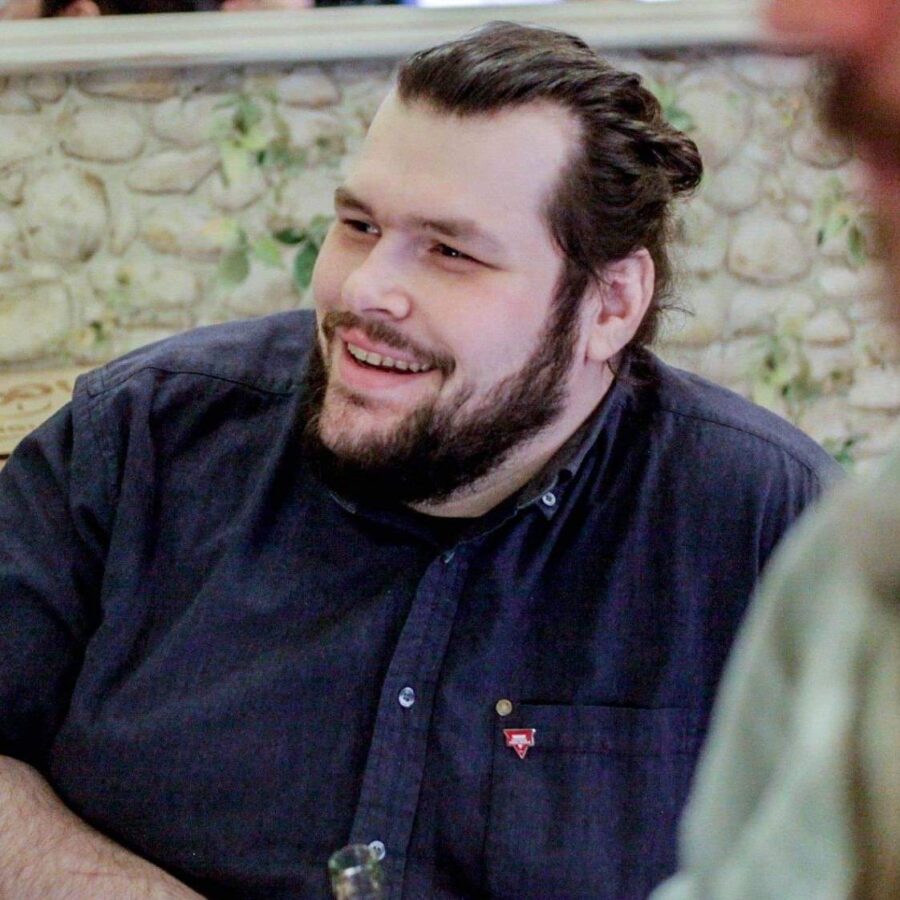 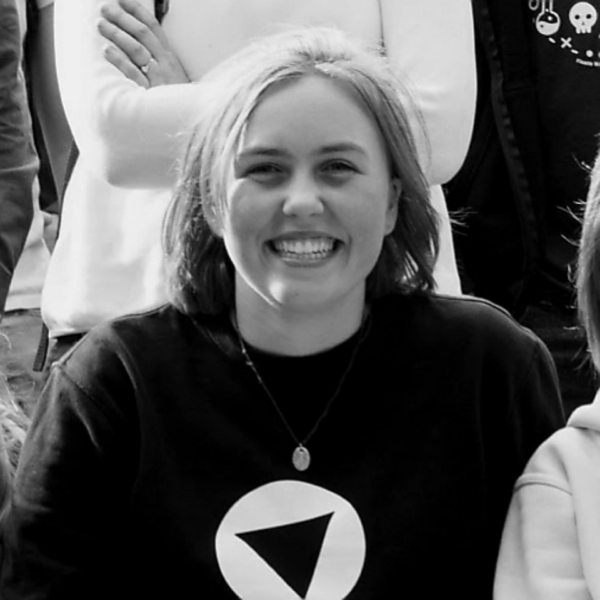 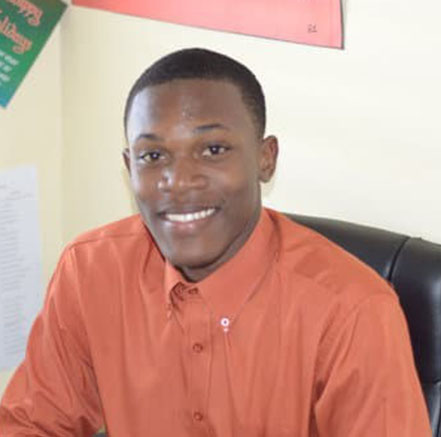 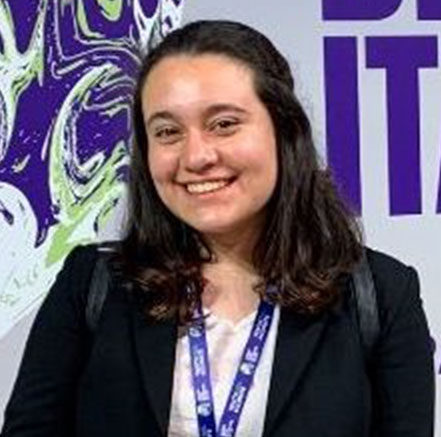 Want to learn more about our delegates? Find out more at the link below.

Powerful story from @ymcaPeru explaining the reality of climate change on their communities and how their innovative community based solutions are having a huge impact. We need to invest in those communities and their solutions. ⁦@WorldYMCA⁩ ⁦@GlobalTomV⁩ ⁦ pic.twitter.com/mVYW6MFeIF

Join us this Friday as we journey across the world from inside the Green Zone at #COP26 🌍 @YMCAScot will host and premiere an extraordinary film exploring #YMCAYouthLedSolutions exclusively for COP26 🎬 Sign up to be reminded when the livestream starts: https://t.co/ARCenAYLDE pic.twitter.com/6YtXa0343Z

After our #YMCACOP26 Green Zone global film premiere sold out, we’ve arranged a special screening as part of The Extreme Hangout, in Glasgow tomorrow – with a special #COP26 performance from @RhysLewisMusic @TheFerryGlasgow! Join us: https://t.co/WgmSi9kTUA 🎶🌏 pic.twitter.com/JvznkwBmKB