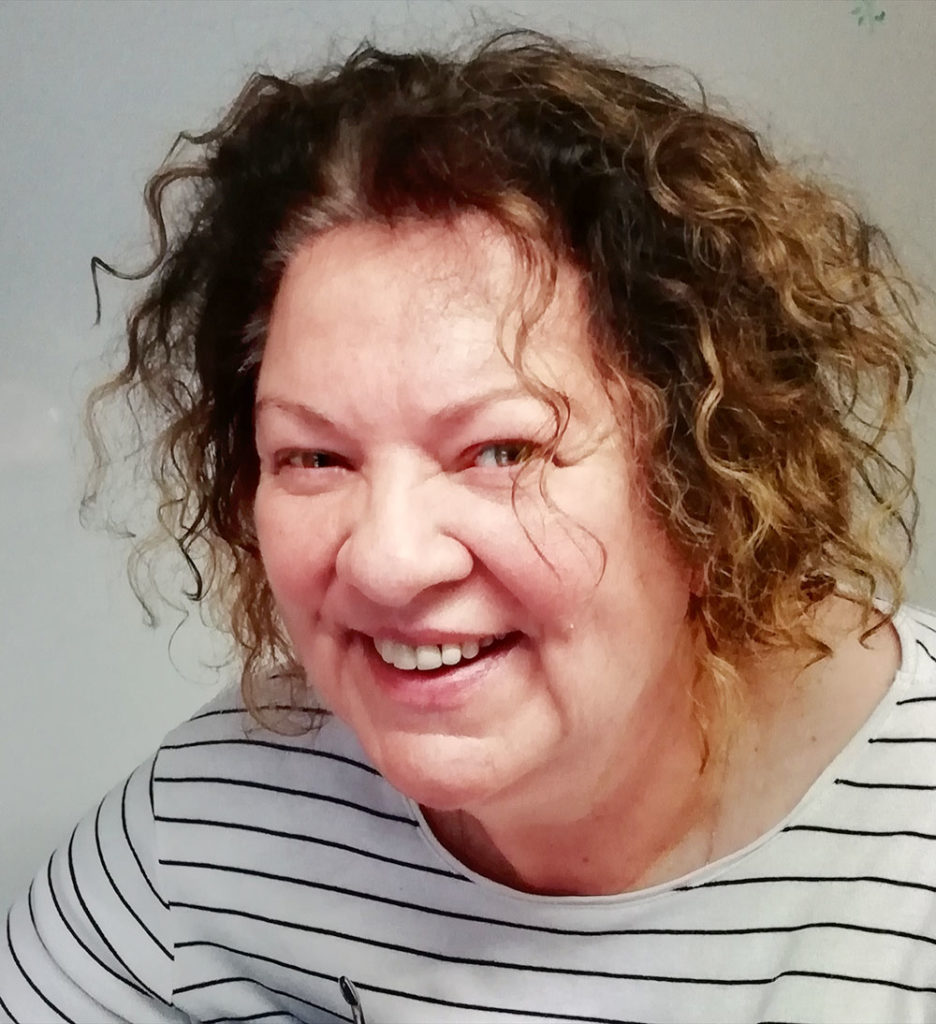 In May 2018, YMCA Glenrothes gained funding from the Bank of Scotland Foundation to provide their residents with a Follow-On support service. Olive McKenzie, tells us about her new role:

I’ve worked as a support worker for Glenrothes YMCA for the past 24 years. The new project began in July this year. Having worked for many years in temporary homeless supported accommodation sites, I was appointed to the role Follow-On Case Worker.

We had identified that many of our residents really struggled when they moved into their own accommodation due to lack of support. Many were coming back into our hostels having failed to maintain their tenancies. This is often referred to as the ’revolving door of homelessness’.
This resulted in them being re-referred to temporary accommodation, which, we know from experience, is detrimental to their health and well-being.

To combat this, my role was created to support young people who move from our accommodation into a new tenancy. When young people come into supported accommodation, many of them don’t have the basic skills required to sustain a home. Managing a budget, paying bills, using a washing machine – these are skills we try to encourage them to learn during their stay.

However, there are more complex, long-standing issues that make moving into their homes even more difficult. If a young person struggles with mental health or addiction issues, they are particularly vulnerable during that time of change.

I support young people to sustain their tenancy by helping them with tenancy management skills, as well as addressing their health and wellbeing needs. I also encourage them to become responsible tenants.

Another important aspect of sustaining a tenancy is being involved in the local community. If a young person is socially isolated, they are much more likely to become homeless again. I encourage the young people I support to engage with activities such as: attending college, volunteering and attending training courses to increase their confidence and skills.

Unfortunately, young people are often allocated a tenancy in areas where they have little or no social connection. They only get one housing offer and have no choice but to accept. This often results in social isolation which can impact their well-being.

For the last 2 years, I’ve supported a young person who previously stayed in our supported accommodation in Glenrothes. He suffers from anxiety and he was keen to live close to his family.

Unfortunately, he was given a flat in another town. The flat, which he reluctantly accepted, wasn’t in a very good area and he became depressed and struggled to cope.
I had supported him whilst he was in our supported accommodation and then when he moved on. Unfortunately, I but was forced to disengage due to the lack of resources.

Thanks, to the Bank of Scotland Foundation we were able to pick up the support again. I was able to assist him to access information regarding a move to a more suitable tenancy.
Thanks to the funding we’ve received, we will continue to support him for up to one year. This will ensure he is resettled and integrated into his local community.

The most rewarding part of my job is seeing young people move on, build their confidence and skills which enables them to make a home and connect with the local community.