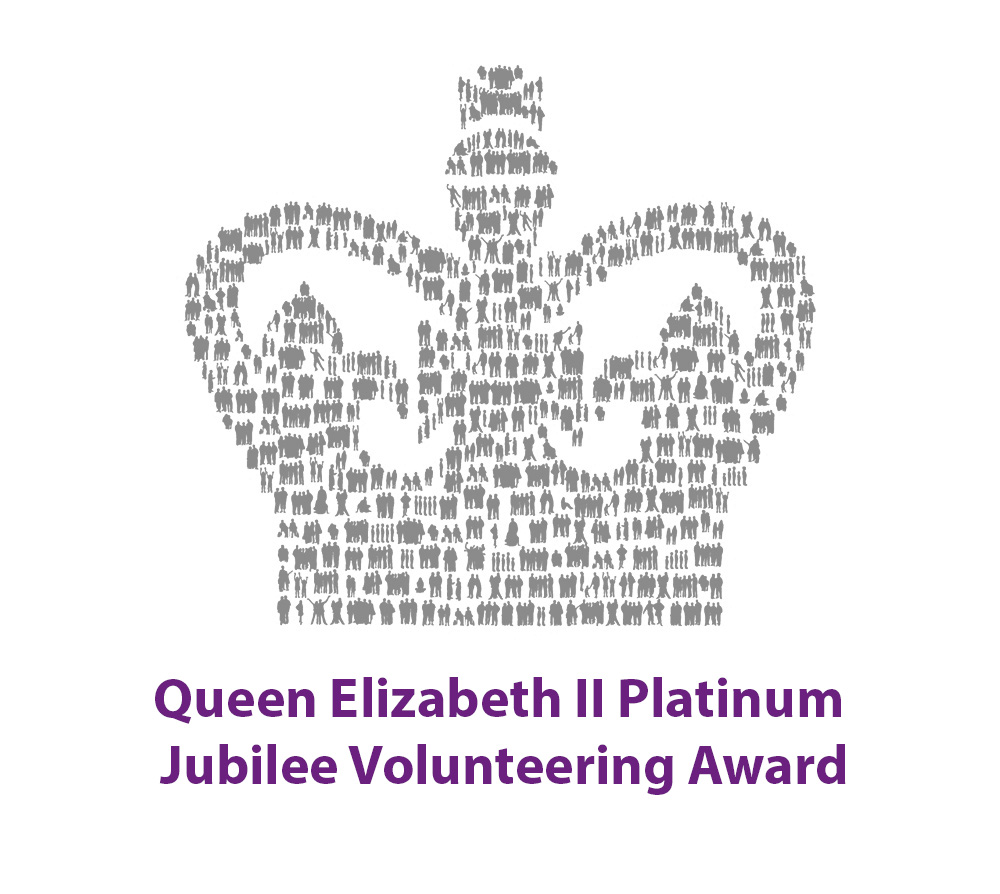 Twenty charities across the UK were recognised for a unique one-off addition to the annual Queen’s Award for Voluntary Service, created in honour of Her Late Majesty The Queen’s Platinum Jubilee

The Queen Elizabeth II Platinum Jubilee Volunteering Award was a unique one-off addition to the annual Queen’s Award for Voluntary Service, created in honour of Her Late Majesty The Queen’s Platinum Jubilee, the award recognised 20 national charities in total working with young people to provide them with the confidence, skills and opportunities needed to thrive, with volunteers playing a key role throughout.

Applications were judged by a panel of voluntary sector experts, chaired by Sir Martyn Lewis CBE, with a list of final awardees then recommended to King Charles III. The panel focused on the scale and impact of each charity in its work with young people aged 16 to 25, and the extent to which volunteers are involved in delivering these outcomes.

Collectively YMCA England & Wales and YMCA Scotland is made up of 111 member YMCAs working to ensure young people have opportunities to thrive and contribute positively to their communities. These YMCAs operate in more than 700 different communities, impacting upon the lives of hundreds of thousands of young people every year.

“The Late Queen exemplified a life of service and dedication to others. We are delighted that YMCA is to receive the Queen Elizabeth II Platinum Jubilee Volunteering Award, recognising the service and dedication of our volunteers who make a huge difference to the lives and wellbeing of young people facing challenging situations.”

“We couldn’t be more honoured to have been selected as a recipient of such a special award in connection to our late Patron’s legacy. Alongside our colleagues at YMCA Scotland, we are fortunate enough to benefit from the dedication of almost 2,000 volunteers, who act as ambassadors for what we do every day.

Young people and communities are at the heart of our services, and volunteering represents such a positive contribution to the kind of engagement that can make all the difference to people in need. This recognition truly is a tribute to them, and a symbol to all those who are thinking of dedicating their time to helping others.”

More information on the award can be found at https://www.gov.uk/government/news/winners-of-the-special-queen-elizabeth-ii-platinum-jubilee-volunteering-award-announced