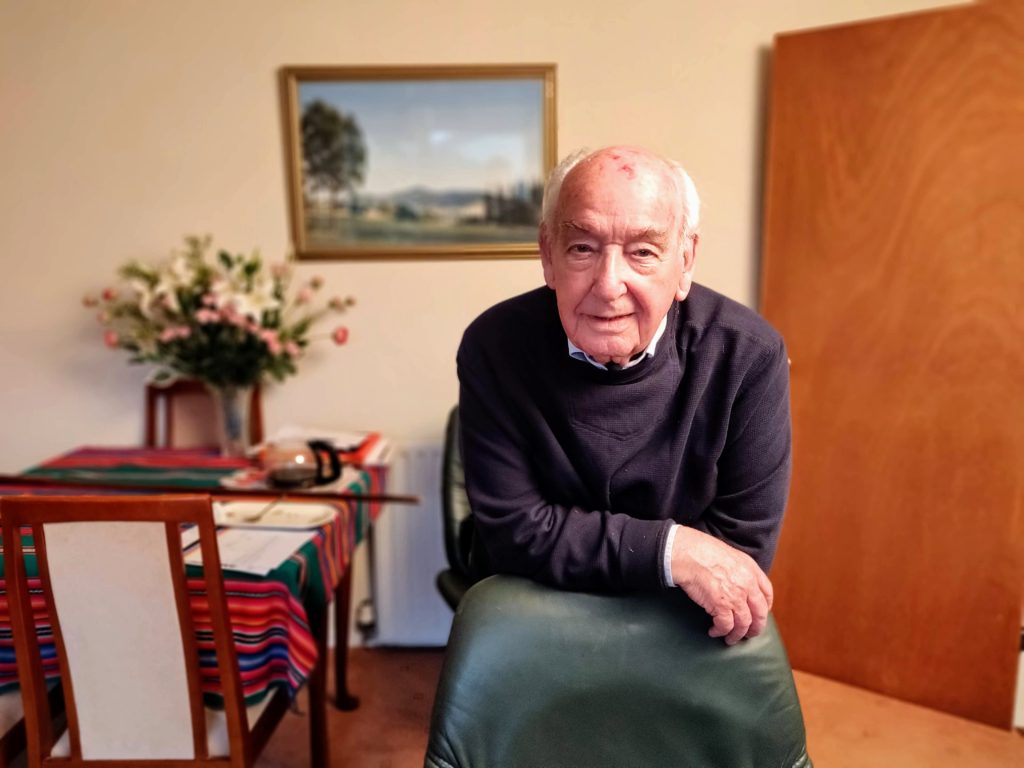 At the end of the Second World War, the whole of Europe was in turmoil as new demands were being made on every aid agency.

There were forced workers and soldiers attempting to go home. There were released prisoners and servicemen who did not want to go home. With the realignment of borders, there were hundreds of thousands of German nationals who were now homeless.

All the barriers holding masses of restless, rootless people seemed to break at once. What had been a refugee problem of tens of thousands became a problem of millions and threatened to overwhelm whole countries.

The day after the end of the WW2, the YMCA and the YWCA went to work. I know the names of the first three staff members who started working with displaced people. Tracy Strong from the United States, Hugo Cedergren from Sweden and Dr. Alice Arnold of the World YWCA.

They started doing YMCA work in displaced people’s camps. In these camps, they came across YMCA staff and with their help they started YMCAs.

So in the months following the end of the war, there were YMCA springing up all over Europe.

There were some 2000 professional YMCA personnel involved in refugee work. They operated in Germany, France, the UK and Spain.

The German YMCA started an initiative called Homes For All. Their mission was to house refugees or displaced people who could not go home because of political reasons. All this is recorded and documented in the History of the World YMCA.