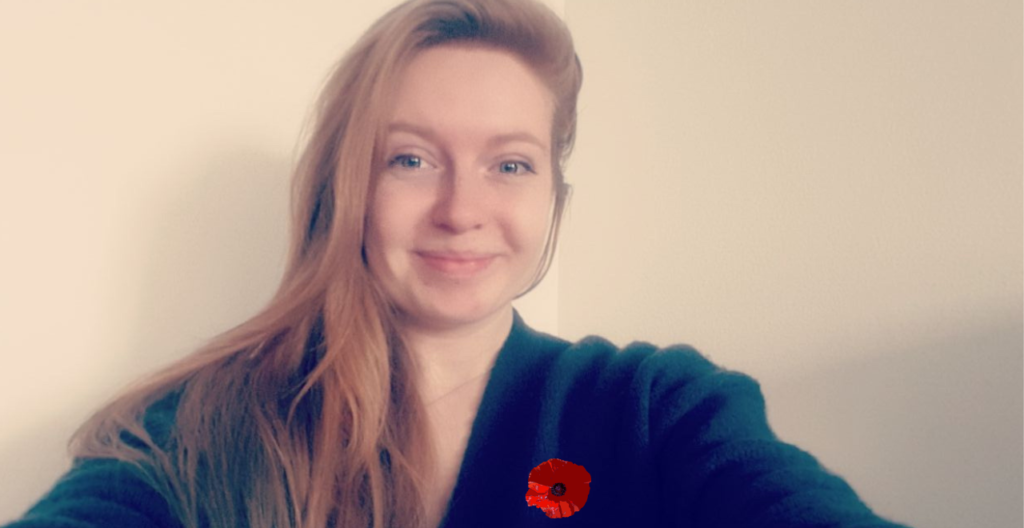 I got involved with YMCA Scotland's heritage project after applying to become a heritage ambassador, this was part of a Heritage Lottery funded project encouraging young people to get more involved in the heritage of their charity.

Through this, I did research on the work that the YMCA did during the great wars. This remembrance day, I’d like to share some interesting facts that I came across as I searched through archives and historical documents.

Ten days after the war was declared, the YMCA had established more than 250 centres in the United Kingdom, providing refreshments and reading materials.

Within a year, the YMCA received permission to establish a centre within the area of army operations. By the end of the year, small centres were in hundreds of places close to the front, providing food and drink.

“For me, the most interesting initiative the YMCA took was to open a hostel in France dedicated to the relatives of terminally ill men. This allowed families to visit them in their last days. A YMCA car met the visitors at the port and took them to see their soldiers. They transported over 100 visitors each day.”

Throughout the war the YMCA was most visible through its ‘Tea Cars’. A ‘Tea Car’ was a camouflaged van fitted with a small kitchen. By the end of 1940, there were 500 vans in service with various national YMCAs running them.

The Tea Cars followed advancing and withdrawing armies. As well as serving mugs of tea, they sold cigarettes, chocolate, cake, toothpaste and stationery.

On the home front, particularly during the Blitz, these mobile canteens provided vital food and drink to people who were homeless and hungry.

As the war progressed Tea Cars, cinema vans, and mobile libraries bearing the YMCA’s red triangle were a common sight. The first British YMCA mobile canteen landed on the Normandy beaches on 29 July 1944.

I learned that an unbelievable £158 million was spent on cups of tea and other refreshments, £55 million on relief stations at home and in France, £7 million on notepaper for over 200 million letters sent home, £1m on sports, concerts and £850k on putting up families of terminally ill soldiers who would otherwise not have had the chance to say goodbye.

Over 40,000 volunteers gave their time and left their homes and families to follow the troops and went wherever they were needed – sadly many lost their own lives in the process.

After the war, The World Alliance of YMCAs expanded its work with prisoners of war and refugees: more than 250 secretaries visited camps in 38 countries.

In Britain, there were large-scale education programs for prisoners of war. Around a thousand prisoners were trained as primary school teachers, coached to pass university entrance exams or given basic theological training.

The more I research the more new facts are coming to light and I continue to be amazed by the work the YMCA did! I’m so honoured to be able to say I support the YMCA and that I am a member of an organisation that did so much for so many and asked for nothing in return…amazing!