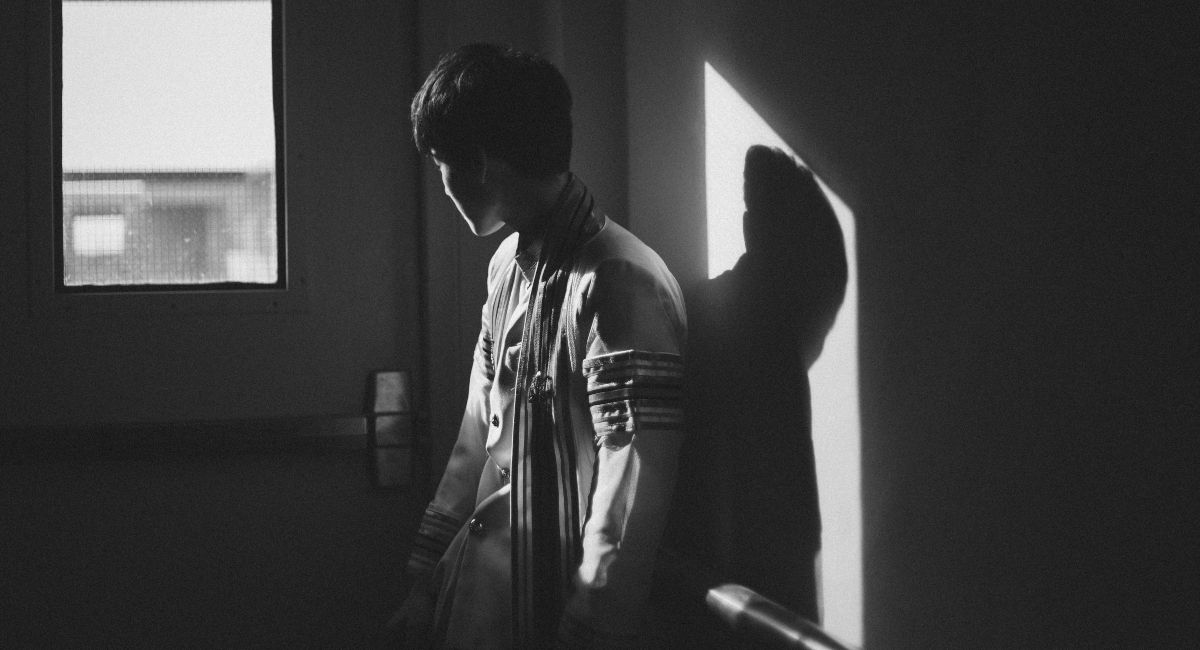 Ryan had completely disengaged from school and was involved in risk-taking behaviour. He had lost all interest in his friends and was experiencing extremely low moods. He was self-harming as a way of coping.

Because of his challenging behaviour and angry outbursts, Ryan had a history of being excluded from school. As a result, different agencies were invited to a meeting during which, many issues were raised.

We discovered that Ryan’s mother had overdosed and died and he had been left in the care of his father, who was also using drugs.

Ryan was placed on the child protection register until support was put in place.

The YMCA worked with Ryan and his father. We organised for a befriender to meet with him three times a week which provided him with a constant presence in his life.

Ryan clicked immediately with his befriender and together they began working on his issues.

Within 4 months, Ryan was back at school on a reduced timetable, he attended nurture groups within the school and began to talk more openly about his feelings.

Ryan’s dad recognised that he needed help too, not only for his substance misuse but in his caring role as a dad.

With our support, Ryan’s dad had found a stable drug programme and they both regularly attend the YMCA.